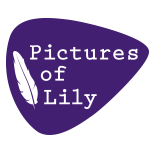 Moby & the Void Pacific Choir: The Systems are Failing (Mute) 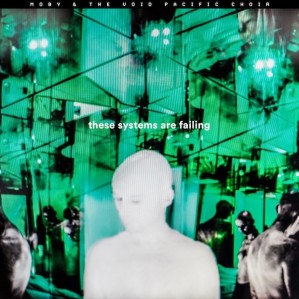 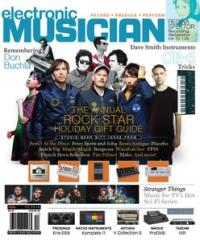 Moby & the Void Pacific Choir These Systems are Failing (Mute)

Moby’s musical output is unpredictable. His latest album, These Systems Are Failing with the Void Pacific Choir, is a dance punk pop political manifesto. Though this album is closest to his-two-decades-old, sadly received Animal Rights album, the threat of similarly disastrous results is far less. Moby sounds happy as he shouts existential, doom-filled, conscious lyrics through these bite-sized, license-unfriendly songs. While Systems is inherently discordant, there is a funky slap to the desperate “Don’t Leave Me,” a tribal groove shot through the trance-y riffs of “Erupt and Matter,” and a glimmer of melody on the angst-driven “A Simple Love.”

This entry was posted on November 17, 2016 by Lily Moayeri in Reviews and tagged electronic musician magazine, lily moayeri, moby, moby and the void pacific choir, mute records, these systems are failing.