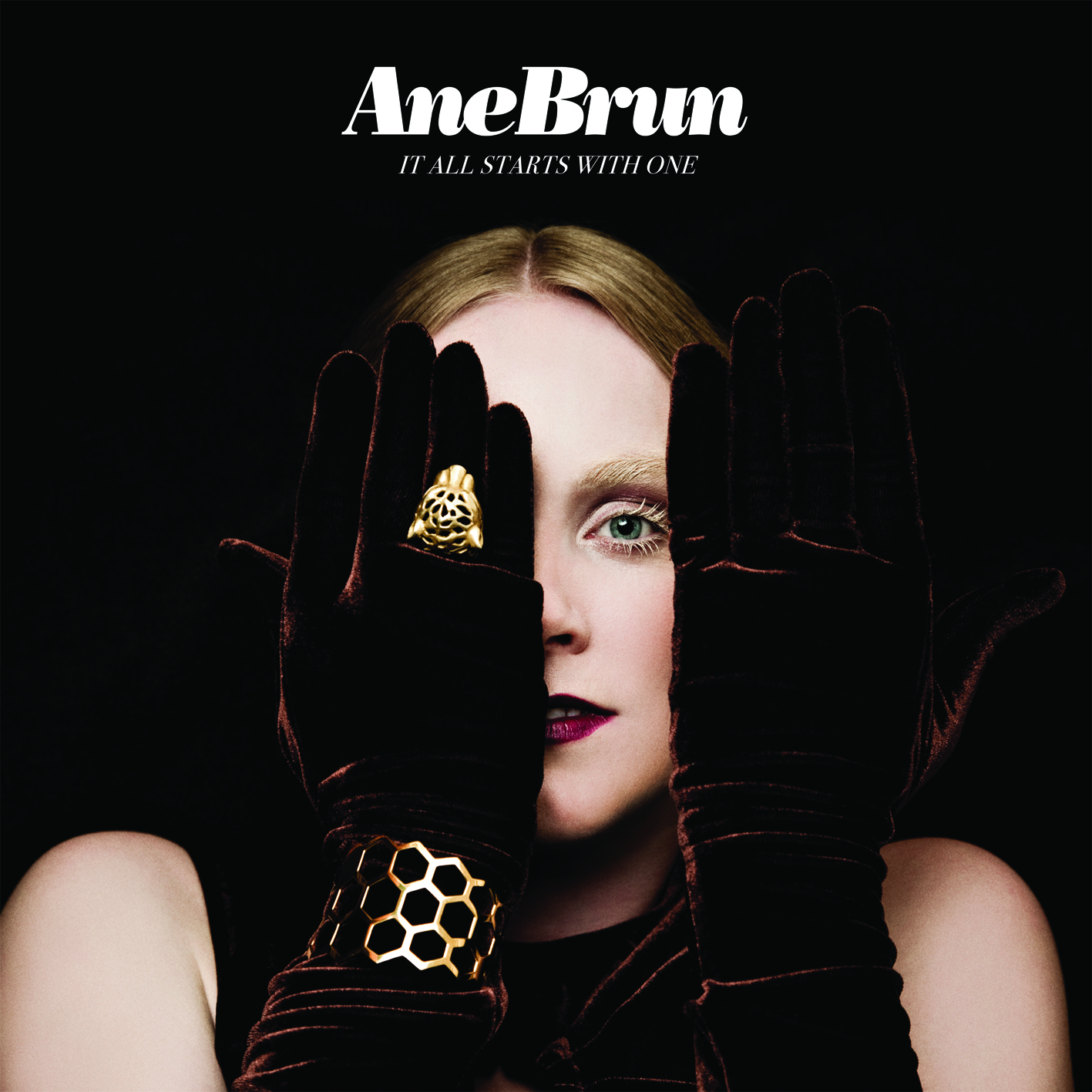 Ane Brun
It All Starts With One
([PIAS] America)
Power vocalist from Norway has mutated a bit since our interview six years ago for her album, A Temporary Dive. Going deep into her chesty warbles, Ane has developed an esoteric stage persona to go with her unique vocal style.
Watch the official video for “Worship” Ane’s duet with fellow Scandinavian, Jose Gonzalez. 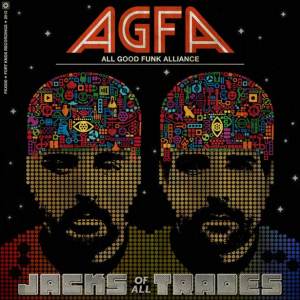 All Good Funk Alliance
Jack Of All Trades
(Fort Knox Recordings)
Part of the incestuous Fort Knox family, Frank and Rusty of All Good Funk Alliance may be holding things together with funk, but don’t be fooled into thinking that is all they’re about. Read my review of the album for Magnetic by clicking on their name.
Check out their Get Loose DJ Mix.

Soso
That Time I Dug So Deep I Ended Up In China
(Nonesuch)
Error in judgment in the choice of name, but pure commercial dance pop done perfectly the way only Swedes can do it. Britney Spears wishes she had Soso’s songs and Robyn is looking over her shoulder to watch out for this girl. Read my review of the album for Electronic Musician by clicking on her name above.
Watch the video for “Happy People.” 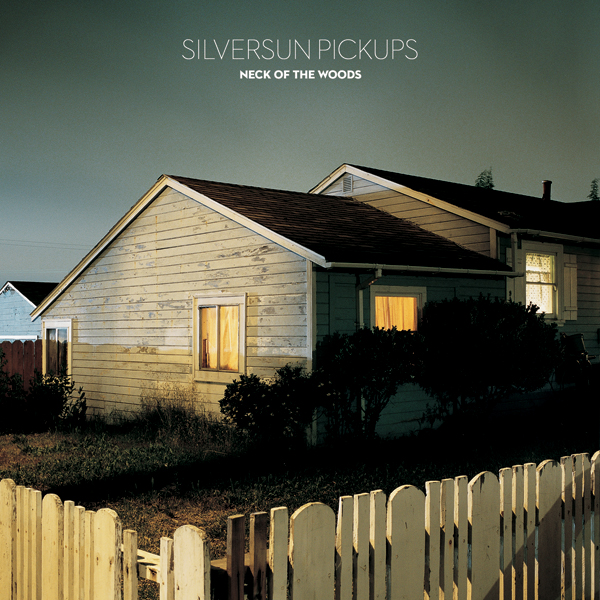 Silversun Pickups
Neck Of The Woods
(Dangerbird)
Third album from these amiable hipsters–one of a handful of Silverlake musicians with significant success–doesn’t hit the mark the way their first one did, but then again, neither did the second one, and more importantly, no one realizes this and thinks they are awesome. Read my show preview for the LA Weekly by clicking the name.
Watch the video for “Bloody Mary (Nerve Endings).” 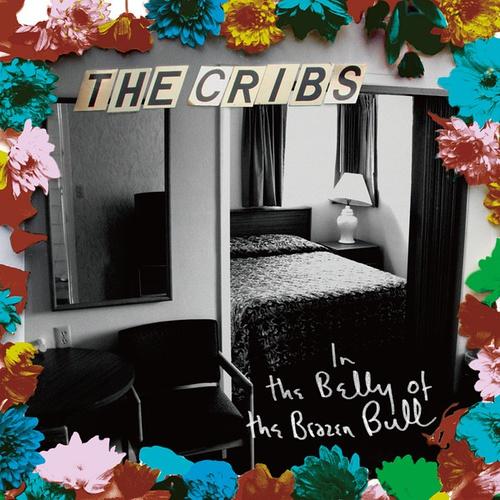 The Cribs
In The Belly Of The Brazen Bull
(Wichita)
I’m a few steps behind this UK power trio. I wasn’t fully invested in them at the time of the first album, then they got Johnny Marr, which to me is a blind deal closer, but still, not locking it down. Now Marr-free, I’m really have no reason to try and like them. Click the band’s name to read my review for Under The Radar.
Take a listen to a bunch of their stuff on Soundcloud. 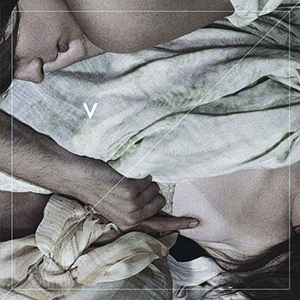 Violens
True
(SLR)
Awesome shoegaze stuff trying to disguise itself as self-proclaimed speedgaze. Second album from these remnants of Lansing-Dreiden rocks my socks so hard, it makes me want to find their first one and play them both back-to-back non-stop. Read my review for Electronic Musician by clicking their name above.
Watch the video for “All Night Long.”

Jazzanova
Funkhaus Studio Sessions
(Sonar Kollektiv)
Longstanding German downtempo collective put together a compilation of sorts of re-recorded live material. Sessions has an underlying patchwork of soul stitching it together. Read my interview with the group’s Jurgen von Knoblauch for Magnetic by clicking the band’s name above.
Watch “The Believer” from the album. 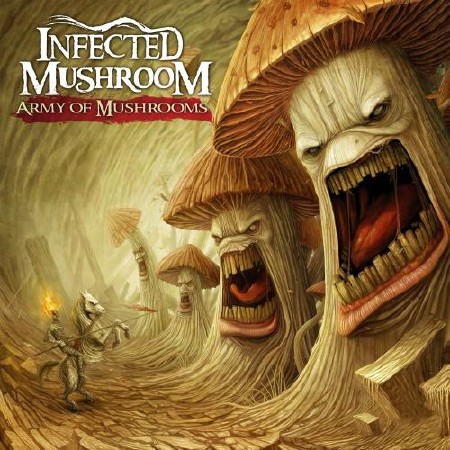 Infected Mushroom
Army Of Mushrooms
(Dim Mak)
Never been a follower of any musician with the word “mushroom.” Interviewed them for Keyboard Magazine (click name) and now have mad respect for their technical skills. More of an homage to electronic music of the last two years rather than the psy-trance they have been known for the last 17(!) albums.
Watch a sneak peak of their new show at the Avalon Hollywood this past May. 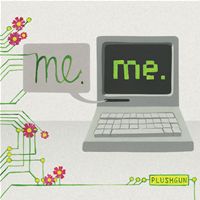 Plushgun
Me. Me.
(Tommy Boy)
This duo’s second-ish album, improves leaps and bounds from its first one. Although for some reason they are singing in a pronounced British accent, even though they are from Williamsburg/Boston. I interviewed them for Soma Magazine for the first record ages ago, you can read that by clicking their name.
Listen to a few of the tracks from Me. Me. on Soundcloud. 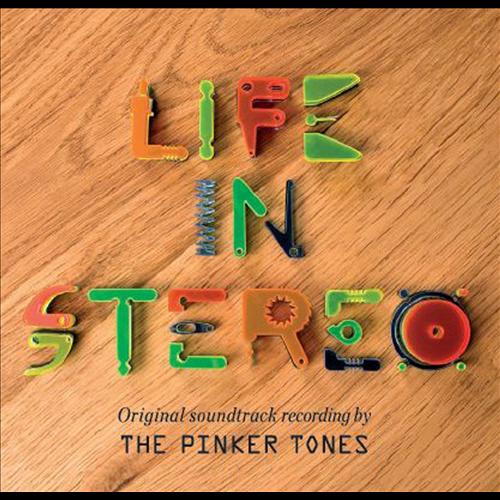 The Pinker Tones
Live In Stereo
(Nacional)
The Spanish version of They Might Be Giants, only more electronic. This Barcelona-based duo are as dopey and fun as the Giants at their best. They’re even working on a children’s CD. Their latest is bubblegum electro-y stuff with the most nonsensical lyrics ever, lighthearted head-swayers.
Here is the title track from Life In Stereo. 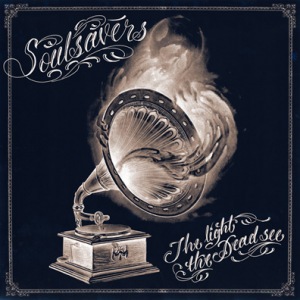 Soulsavers
The Light The Dead See
(Mute)
Didn’t hear what these guys did with Mark Lanegan and other vocalists, in fact, I didn’t know who they were until this record, but I know I like what they’ve done with Depeche Mode’s Dave Gahan. Laments abound. Read my review for Planet by clicking on the band’s name.
Watch the electronic press kit for the album here. 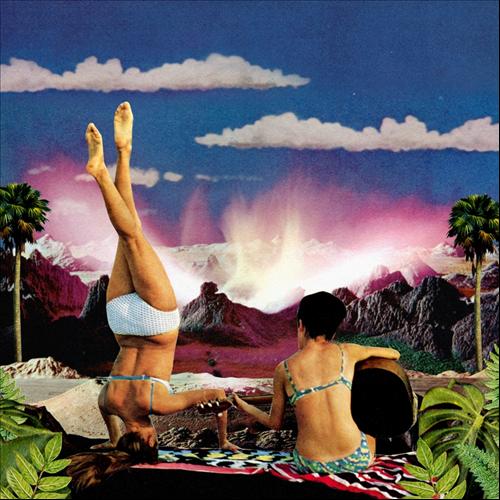 Gemma Ray
Island Fire
(Bronze Rat)
This girl releases a record a year–almost. But with her multi-faceted musical talents and her lovely voice, why not. Caught the tail end of her show opening up for Ane Brun (curse Los Angeles parking) and now I just want to see her more.
Listen to a bunch of her different stuff from various albums on her site.

Public Image Limited
This Is PiL
(PiL Official Ltd.)
First album from PiL in 20 years. A lot dancier and lighter than their previous music, This Is PiL is bouncy and dare I say peppy, which sounds like a contradiction where John Lydon is concerned. Read my review for Under The Radar by clicking the name above.
Watch that nutbag talk about the record. 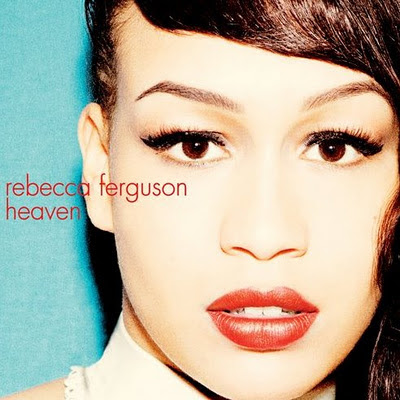 Rebecca Ferguson
Heaven
(Columbia)
Luckily, with Adele’s success, we’re getting a slew of throaty vocalists with some strong songwriting behind them. Enter Rebecca Ferguson. This girl’s voice is coming from deep underneath her belly and pulling all her emotion out on the way up.
Watch the live version of “Shoulder To Shoulder.” 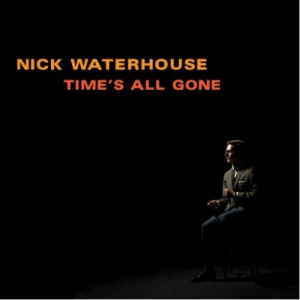 Nick Waterhouse
Time’s All Gone
(Innovative Leisure)
The wave of retro sounds is still cresting. Following Mayer Hawthorne’s horn-rimmed steps, Nick Waterhouse packs his real punch during his live shows where the stage is in danger of collapsing under the weight of the performers. The album isn’t as chunky as the live show, but it will do in a pinch. Read my preview of a show for the LA Weekly by clicking on Nick’s name.
Watch the video for “Some Place.”