Chemical Brothers
Don’t Think
Concert film from one of the most successful acts in electronic dance music in the world.
Read my review of the film for Magnetic by clicking on their name above.
Even though this is not where the film was shot, watch the Chems perform the track the film is named after at the 2011 Coachella Music and Arts Festival.
And also at the Glastonbury Festival the same year. 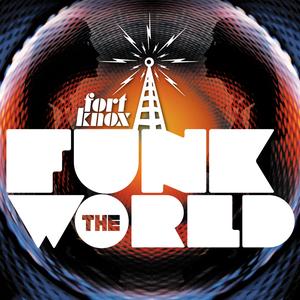 Fort Knox Five
Funk The World 2
This quartet from my birth town are cranking out at least one of these globally musically conscious mixes a month.
Read my article on them for Magnetic by clicking on their name above.
Click through Fort Knox Five’s Soundcloud page for some mixes and remixes.
Keep checking back as they upload fresh material often. 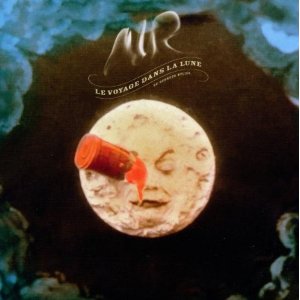 Air
Le Voyage Dans La Lune
(Astralwerks)
The 1902 George Melies film Le Voyage Dans La Lune (A Trip To The Moon) has been restored and colorized and updated with music from the always trendy French duo, Air. The two’s unobtrusive score is full of subtle aural imagery is a good match for the classic film.
Listen to Air’s playlist for the film. 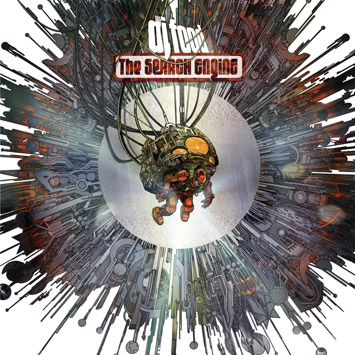 DJ Food
The Search Engine
(Ninja Tune)
DJ Food’s Strictly Kev returns after a 10-year absence from album world. The Search Engine is combination of Kev’s last three EPs and had its record release party at the London Observatory.
Read my interview with Kev for DJ Times by clicking on his name.
It’s not the Planetarium but watch DJ Food at the Ninja Tune XX party in NYC.

Lindstrom
Six Cups Of Rebel
(Smalltown Supersound)
From Norway’s uber-imprint comes, funnily enough, Norwegian producer Hans-Peter Lindstrom with a prog-rock take on the dancefloor.
Read my review for Planet by clicking his name above.
Watch a hilarious 90 second montage/interview of Lindstrom on One Love TV. 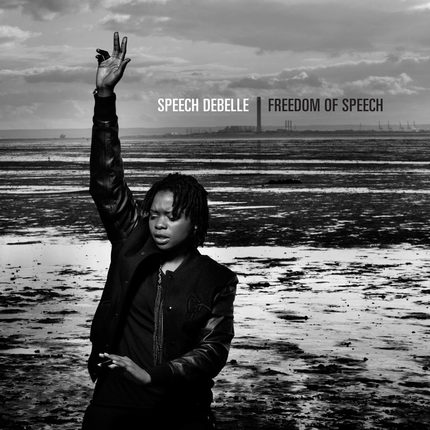 Speech Debelle
Freedom Of Speech
(Big Dada)
2009’s Mercury Prize winner left me with an indelible impression when I attempted a phone interview with her. First the phone rang and rang, then some incomprehensible guy answered leaving me listening to vague background conversation for 20 minutes.
Read our e-mail exchange-based interview for EQ Magazine by clicking her name.
Here she is emulating Lauren Hill in the video for “Studio Backpack Rap.” 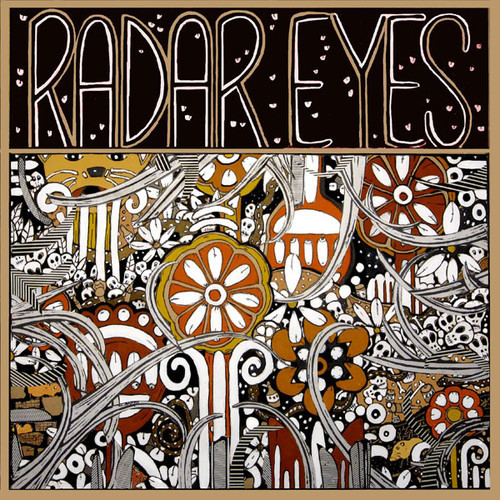 Radar Eyes
(Hozac)
I can find very little on this band other than they are from Chicago. What they think they sound like and what they actually sound like are two different things. Quite fuzzy, lo-fidelity, and dense, they are somewhat of a shoegazer throwback.
Try your luck on Radar Eyes’ Facebook page.

The Exclusives
(Studio! K7)
This is not a mixed collection in the DJ Kicks series, rather, it is a collection of exclusives created by the artists who have curated the series over the years. As a whole listen, it’s not that special. If you’re a fan of any of these artists, the exclusive track is a must have.
Have a listen here. 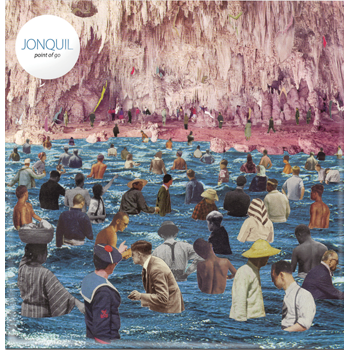 Jonquil
Point Of Go
(Dovecote)
From the hometown of Radiohead (gag), Supergrass (yay), and Ride (thank you) come Jonquil. Named after a flower, they’re trying to be happy, but they can’t sustain it.
Click on the band’s name for my review in Under The Radar Magazine’s digital edition.
Watch a live performance of “Mexico” at Evolution Studios in Oxford, England. 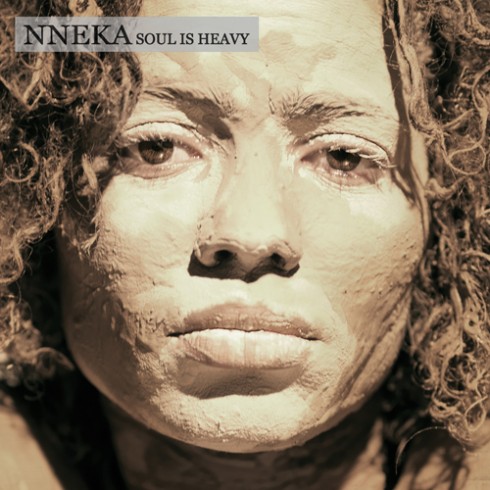 Nneka
Soul Is Heavy
(Decon)
African hip hop of the conscious variety–too conscious. Nigeria-born Nneka has a lot on her mind, which she lets loose in her charmingly accented rhymes. Third album is cherry-picked from 50 songs incorporating R&B, soul, reggae into the Afrobeat backdrop.
Download “God Knows Why” featuring Black Thought.

Phenomenal Handclap Band
Form & Control
(Tummy Touch)
Second album of song-oriented dance tracks from this NYC group with the silly name on Tim “Love” Lee’s imprint. Every track on here sounds familiar–but in a make you feel good rather than a rehash kind of way. So much fun to listen to.
Watch the special effects-heavy “Let The Right One In.”

Soft Swells
Soft Swells
(Modern Outsider)
USA Today overshoots the mark a bit awarding this “Album O’ The Week” status, but it’s pretty decent. Pop-lite, this duo throws in some electronics to make up for its lack of musicians, giving their sound a little more color in the process.
Watch the video for “Every Little Thing” here. 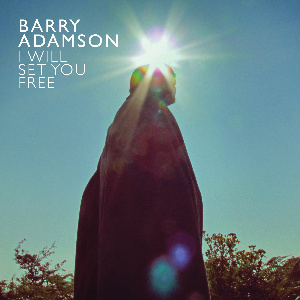 Barry Adamson
I Will Set You Free
(Central Control)
Umpteenth album for this modern day Tom Jones. You wouldn’t know it to look at him, but Adamson has been around since the ’80s and doesn’t sound one bit like it. Preferred the last record to this one, but he’s doing his thing.
You can download “Turnaround” from I Will Set You Free here. I paid for it with a Tweet.